N is for Numerology 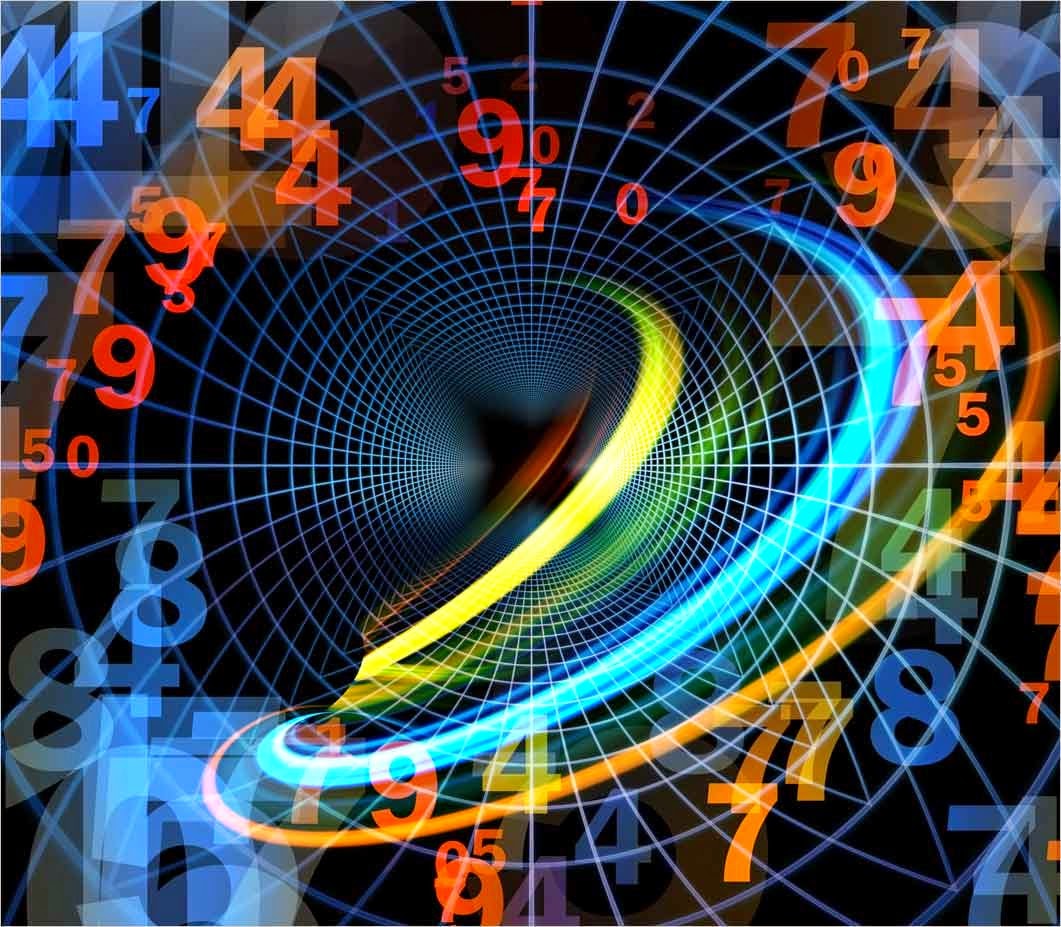 Numerology: assigns a numeric value to a letter, word, or phrase in the belief there is a divine or mystical relationship between a number and coinciding events. Countless cultures have believed in some form of numerology. The Chinese believe even numbers are lucky. Traditional medicine and acupuncture have a mystical association with numbers.

Gematria, an Assyro-Babylonian system of numerology later adopted by Jews assigns numerical value to a word or phrase in the belief that words or phrases with identical numerical values bear some relation to each other. 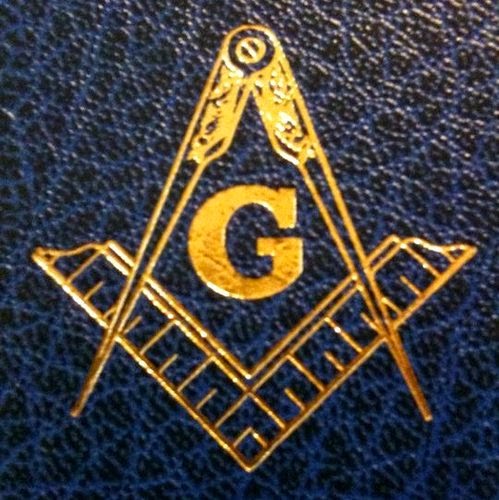 Much of our early cities and buildings built by or influenced from Freemasons are steeped in numerology. So were the Great Pyramids of Giza. Hogwarts had a class on The Study of Ancient Runes. There is numerology in gaming and yes, numerology is very much in science. Whether you believe numbers have a meaning that extends beyond a numeric value or not, our culture is built on numerology.

I included the element of numerology in my upcoming book Salem’s Daughters where a popular paranormal cable television show is doing a special three hour live show at the bed and breakfast to try and determine why so many people are dying on the property. Edited Scene:

Denise turned her head, flung her hair from side to side, and treated the audience with her wicked sexy smile. “One aspect of being a paranormal investigator is that I’m also a numerologist. We focus on specific digits and their order, values, and their sums ... For the sake of tonight’s show, I’ll present my knowledge and experience and tell you what I think they mean.”

"There are six cats here in the basement with us. The number six has various meanings, depending on the culture and the time period. But what I’m getting, right here right now, is six is the number of man. More specifically, the sixth commandment of the Old Testament comes to mind: Thou Shalt Not Murder. And that commandment has been broken at least nineteen times on this property in the past, and five times recently at Murcat Manor. If we can conclude one of the many evil elements that has its roots here, it carries the name of Murder.”

Tomorrow: Out of Body Experiences

Question: Do you believe there is a divine or mystical relationship between numbers and well, pretty much everything in our universe?
Posted by Stephen Tremp at 12:01 AM