Unicorns and Other Legendary Beast. Do They or Have They Existed? 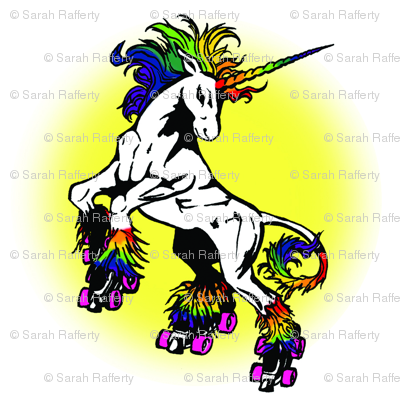 Unicorn: a legendary animal that has been described since antiquity as a beast with a large, pointed, spiraling horn projecting from its forehead.

They and more have captivated our attentions since we were a youth. And we swore they were real. But or they, or have they, ever existed?

Question: Do you believe mythological creatures such as this have lived during our life time? Even if it is only one of them?

Weekend Follies: I’ll bring back the Weekend Follies one time during A to Z. The NFL Draft is almost upon us. And this is a skit done by Frank Caliendo in conjuction with ESPN and Todd Shay.

If you don’t know who these people are, that’s okay. Mel Kiper Jr. is the target of the spoof. Frank is an impersonation comedian who portrays Kiper. And McShay in real life is Kiper’s most capable antagonist regarding the NFL draft. Enjoy!