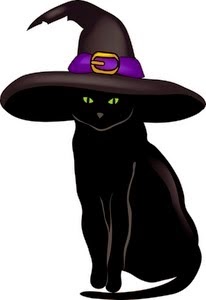 Following the loss of their promising careers, Bob and Debbie Stevens embark upon opening a bed and breakfast. Their savings depleted and desperate for cash, Bob reluctantly allows Debbie's meddling grandparents to co-sign a three million dollar loan. He purchases a burned down property on twenty five acres in scenic rural southern Michigan and build Murcat Manor.

Rumors of curses and ghosts haunt the property’s reputation. But the history of two previous houses burning to the ground killing nineteen people do not deter Bob and Debbie from their dream: raising a family while earning a living with one of the few bed and breakfasts in the entire region.

During construction, the Stevens adopt thirteen kittens found in the rubble of the property. The cats are possessed by disembodied souls from daughters of witches put to death during the Salem Witch Trials. Each cat possesses a unique ability, and together they bring terror and death to the guests of Murcat Manor.

With each killing bringing more cancellations, Bob has to get creative. Burdened with massive debt he devises inventive ways to allure new guests in order to keep up the payments. But the malevolent felines have five previous lives spanning four centuries of deviltry and murdering practice to draw on. Their vast experience now enhanced with the use of modern technology, they devise cagey ways to keep killing, including leaving evidence at the scene for detectives to believe Bob and Debbie are the perpetrators.

One Liners: Salem's Daughters is supernatural thriller about an average young couple who build a bed and breakfast that is terrorized by thirteen seemingly harmless cats possessed by disembodied witches who instigate a cycle of terror and murder.

A four-hundred-year old evil is unleashed when souls of the daughters of those killed during the Salem Witch Trials find a new generation of people to murder at a popular bed and breakfast owned by a young unsuspecting couple.

Spend a summer at a present day bed and breakfast called Murcat Manor, and you too could become a victim of thirteen gifted and malicious killers from late seventeenth century New England. 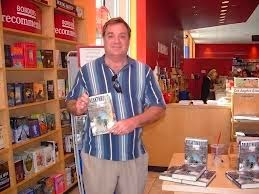