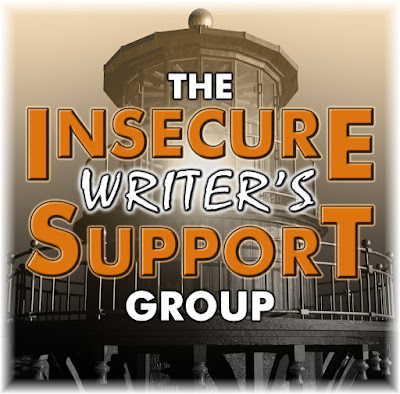 Hello everyone and as always thanks for stopping by. These are the co-hosts for April 2022’s Insecure Writers Support Group brought to you by Alex J. Cavanaugh and his team of co-hosts: Jemima Pett, Joylene Nowell Butler, Patricia Josephine , Louise Fundy Blue and Kim Lajevardi.

Be sure to stop by their sites and give them some love for all their hard work!

April 6 question - Have any of your books been made into audio books? If so, what is the main challenge in producing an audiobook?

No. But it’s on my list of things I really want to do very soon. You can buy text to speech software or pay someone from Fiverr to do the same. I would need at least one male and one female who could do multiple characters. I’m not sure if text to speech software can do that, hoping I can find out more by visiting your blogs this week. 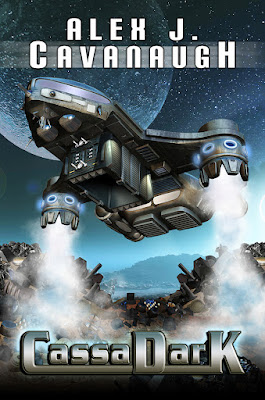 And now onto great news as Alex J. Cavannaugh releases the fourth book in is CassaStar series titled Cassadark.

“Cavanaugh returns to the world of his Cassa Series…for a fourth inventive space opera.” – Publisher’s Weekly

His world is unraveling…

Bassan’s father is stepping down from command. His best friend almost dies when Bassan freezes. Now, he’s being sent across the galaxy to speak at an important conference. Despite saving the eleven races years ago, he’s paralyzed by doubt. Could things get any worse?

Once there, new acquaintance Zendar convinces Bassan to visit his planet for a humanitarian mission. Bassan’s special connection to ancient technology is the key to saving Zendar’s people. One problem though—it’s a prisoner planet.

On Ugar, he discovers things aren’t so straightforward. As each truth reveals itself, the situation grows more desperate. If he can’t find the right answers, he might die along with Zendar’s people. Can Bassan summon the courage to be a hero again?

Find CassaDark at iTunes, Amazon, Barnes and Nobel, Kobo, Scribed, and Goodreads And would love it if you could vote for it on Goodreads’ Can’t Wait Sci-Fi Fantasy of 2022 and mark it Want to Read.

Finally Be sure to stop by Alex's blog for his Blog Book Tour!!!