Z is for Zoology 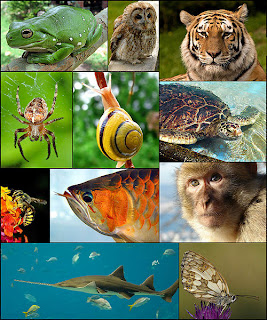 Animals. I love them! Who doesn't?

Zoology is the branch of science to the animal kingdom, including structure, embryology, evolution, classifications, habits, and distribution of all animals, both living and extinct. Zoologists are biologists who increase scientific knowledge not only for their branch of science, but for the general public too. 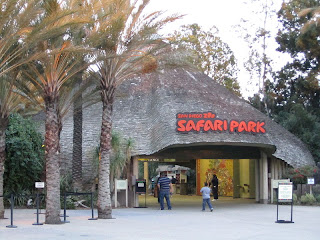 We have season tickets to both parks. They are great at educating the public regarding the current state of these magnificant animals shrinking habitat. If it wasn't for parks like these, many species would go extinct during out life time. They breed endangered species in hopes to bring their numbers back up.

However, it is becoming evident many species and sub species will only survive in parks like these. Left alone in the wild, they would be poached out of existance. 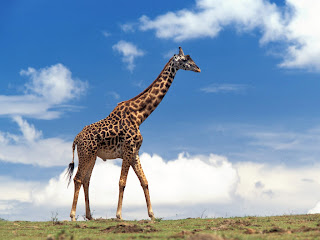 So my last word to you from this A to Z Challenge is to take a moment to appreciate God's greatness and creativity when it comes to animals. Soon, many will only exists in zoos and their related parks. Make it a point to take the family to a zoo this summer. You'll be glad that you did. Zoos are on the cutting edge of some truly amazing programs to help our furry friends thrive on this dangerous planet.

Question: My favorite animal is the giraffe. What's yours?

Posted by Stephen Tremp at 2:22 AM