Y is for Yttrium

Yttrium is a chemical element with symbol Y and atomic number 39. It is a silvery-metallic transitional metal chemically similar to the lanthanides and it has often been classified as a "rare earth element".

Yttrium is almost always found combined with the lanthanides in rare earth materials and is never found in nature as a free element. Its only stable isotope, 89Y, is also its only naturally occurring isotope. 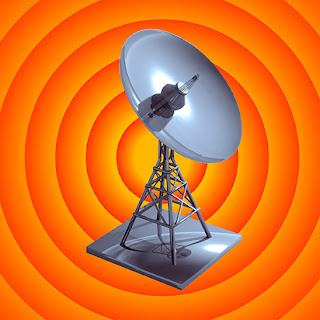 The most important use of yttrium is in making phosphors, such as the red ones used in television set cathode ray tube (CRT) displays and in LEDs. Other uses include the production of electrodes, electrolytes, electronic filters, lasers and superconductors; various medical applications; and as traces in various materials to enhance their properties. Yttrium has no known biological role, and exposure to yttrium compounds can cause lung disease in humans.
Posted by Stephen Tremp at 12:01 AM