Norse God Blogfest, Escalation Inspiration, and Days of the Week 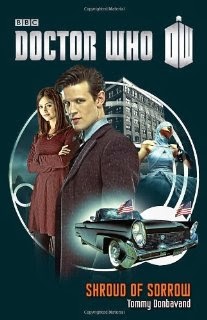 Escalation Inspiration: I wanted to show the inspiration for the cover art for Escalation. After weeks of frustration I came across this Dr. Who picture on Google Images and knew immediately this was my template. And I wanted something to show a parallel dimension and people trying to cross over. 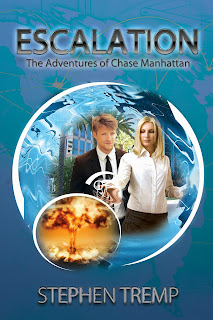 So I went to Shutterstock.com and found the blonde woman with her hands touching what appeared to be an invisible barrier (see the ripples). And she looks like Susan, Chase’s soul mate. And the guy is about the closest to Chase I could find. Then there is the nuclear blast. And finally the background which is the globe with major cities being connected by arched trails of light.
All in all there are four images purchased from Shutterstock that are cut and pasted together, along with an image of the buildings inside the wormhole I took (it also appears in the Opening cover art) Total: five images to make one.

Thanks: to everyone who helped and participated and commented on my Cover Reveal! You're all awesome!!! 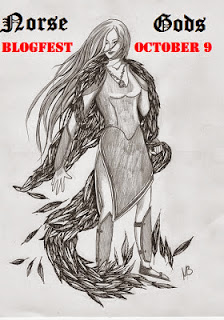 The Norse Gods Blogfest: Brought to you by Siv Ottem and Alex J. Cavanaugh in celebration of Siv’s new book ‘Secrets of the Ash Tree’ Together they have decided to throw a big book release beginning October 9th, which just happens to be Siv’s birthday. Happy Birthday Siv!
Instead of naming my favorite Norse God (Thor of course. Hey, I like to swing my mighty hammer!) I thought I would do something different and list the moons in our solar system (all belonging to Saturn) named after Norse gods. Snarky comments are my own:
Ymir: Norse progenitor of giants and humans. The gods killed him for producing evil giants and used his body to create heaven and earth. In death, his body created dwarves (so that’s where dwarves came from) 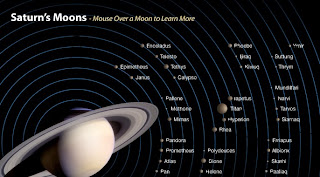 Thrym: King of the frost giants in Norse mythology, his name means "uproar." He rules Jotunheim (except for his mother-in-law).
Skadi: Another frost Giantess, she was the Norse personification of winter. To appease her for her father's murder, the gods allowed her to choose one of them for a husband, but only by looking at their feet (so she grabbed the one with the biggest feet … rim shot please boom boom cchhh...)
Mundilfari: A Norse Giant who angered the gods by naming his beautiful children Mani (moon) and Sol (sun); the children were then forced to guide the chariots of their namesakes (who refused and were later found playing video games)

Suttung: A Norse Giant who stole the mead of poetry from the dwarves (what up with Norse Gods and dwarves???) that made it from Kvasir's blood, and hid it in a mountain. Odin heard his boasting and managed to get it all for himself (Ugh! Good wine mixed with dwarves and bad poetry. No wonder Odin’s demeanor was terrifying and grim). Reference
Did You Know: Not all the moons in our solar system are named after Greek and Roman deities. Some were named after for Gallic (Gaul, or ancient France), Norse, and Inuit (Eskimo) giants as well as characters in Shakesperean plays. 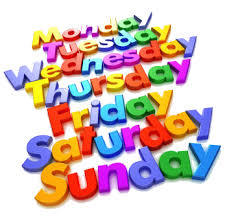 Fun Fact: The days of the week actually have a Norse god origin:
• Sunday: Sun's Day. The Sun gave people light and warmth every day. They decided to name the first (or last) day of the week after the Sun.
• Monday: Moon's Day. The Moon was thought to be very important in the lives of people and their crops.
• Tuesday: Tiw's Day. Tiw, or Tyr, was a Norse god known for his sense of justice.
• Wednesday: Woden's Day. Woden, or Odin, was a Norse god who was one of the most powerful of them all.
• Thursday: Thor's Day. Thor was a Norse god who wielded a giant hammer.
• Friday: Frigg's Day. Frigg was a Norse god equal in power to Odin.
• Seater's Day or Saturn's Day. Saturn was a Roman god.
What? No day named after dwarves? I want my money back. Reference
Question: How did you come up with your cover art? Who’s your favorite Norse god? Do you like dwarves?
Posted by Stephen Tremp at 6:40 PM