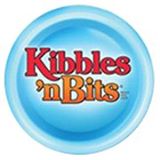 I recently bought the Square Card Reader. I've been doing very well ordering physical copies from CreateSpace, then selling them at the local beaches. Lots of people just want to lay on the sand and read a book. I charge $12.00 a book, and with a local setting, the books are a hit with the locals. Tourists like them too!

A lot of people would buy Breakthrough and Opening, but carry credit cards. Hence the Square Card Reader. Its fun to be able to sell books this way. Meeting people as they walk by from all over the world. And its a great promo for my next book Escalation. 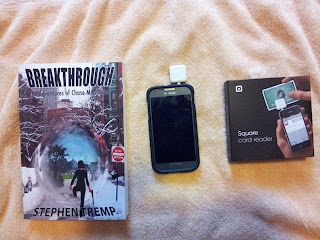 Speaking of Escalation: I've sent off the first 100 pages to my editor. What a great feeling that is! I still need to get together with my nephew for the cover art this week and get moving on that.

I'd like to have some of the good people of Blogdom help me announce the cover art release. I should have it ready by the first half of August. If anyone would like to help, please email me at Stephen.tremp@yahoo.com or simply leave a comment. 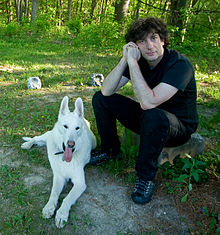 Neil Gaiman: I lot of people over the years have told me to check out Neil Gaiman's books. I'm going to download American Gods. The synopsis is right up my ally. 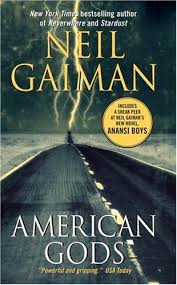 Did You Know: Term supernova refers to explosive death of some massive star characterized by an enormous amount of emitted energy. Supernova explosion emits incredible amount of energy- more energy that our Sun emits for its entire lifetime. The expanding shock waves from supernova explosions are also capable to create the formation of new stars. 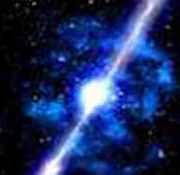 Fun Fact: The Crab Nebulae was the result of an exploding supernova in 1054 A.D. and was recorded by astronomers in China and the Islamic world. It was so bright the event lit up the night sky and could be seen in the day time sky.
Reference 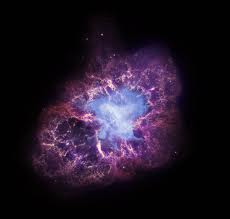 Question: Does anyone else use a card reader to sell their goods and services? Have you read Neil Gaiman? Do you think supernovas are super cool?
Posted by Stephen Tremp at 4:00 AM