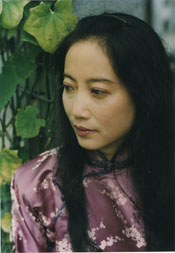 I’m always intrigued by the dark, inscrutable world of gangsters, because it is so different from the one in which most of us live. In movies and novels, gangsters are often portrayed as cruel to their rivals and enemies, but to their families, loving, generous, and righteous.

Black society members live in their own shadow world with their own esoteric rituals and moral codes. In China, if a gangster has betrayed his boss, he’d be punished according to that gang’s laws. Before a man was allowed to join a gang, he’d be told these secret laws. 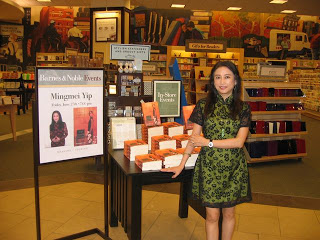 Here Is An Excerpt from my previous novel Skeleton Women describing the initiation into a gang during which the new member-to-be has to swear that, “We, members of the Flying Dragon Gang, here, under the moon, swear our loyalty to the order and its sun and head Master Lung. If we ever betray the master or this order, we step on a path of no return. If caught, we will be beheaded and our souls forever condemned to burning hell. Even if we are able to quit the Flying Dragons with our heads on our shoulders, we will be murdered by bandits, or struck down by lightning….After becoming a Flying Dragon Gang member, I will treat my sworn brothers’ parents and relatives as my own. If fail to do this, I will be struck dead by thunderbolts….” 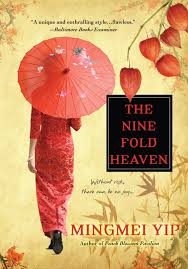 In Hong Kong during the years when I was growing up, gangsters were so entangled with the police that often we couldn’t be sure who was who. The most successful gangsters, after they became rich, often tried to wash off their notorious past and transform themselves into respectable businessmen. Their favorite business was movies, often as not, about gangsters. Gangsters would force actresses to star in pornographic films by sending a script to her with a gun wedged between the pages.
The only ones who might get the better of gangsters were other gangsters. Ordinary people had little chance to revenge no matter what was done to them and their family. In my new novel The Nine Fold Heaven, the singer-spy Camilla does succeed in getting revenge against her gangster boss, by using the training he gave her against him. Come along with an ex spy as she returns to Shanghai where she’s a wanted woman – but she has to search for her baby and her lost lover. Is her baby really alive? Will she be able to find her lover? Can she elude the police long enough to find them? Learn much more about Nine Fold Heaven and Mingmei Yip HERE and get your copy of this exciting and exotic novel HERE.
Nine Fold Heaven is part of a series about Camilla the songbird and female spy – you can also read Skeleton Women, the first book about Camilla.
About Nine Fold Heaven: An ex spy and nightclub singer who undertakes an emotional and dangerous journey to reunite with her lost lover and the baby she was told was stillborn, and to discover the secret of her parents’ murder. 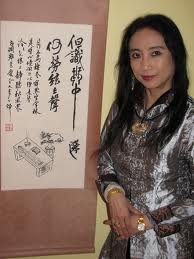 About The Author: Mingmei Yip has been writing and publishing since she was fourteen years old and now she has twelve books to her credit. Her five novels are published by Kensington Books and her two children’s books are published by Tuttle Publishing.
Mingmei is also a renowned qin (ancient string instrument) musician, calligrapher and painter. In Hong Kong, she was a columnist for seven major newspapers. She has appeared on over sixty TV and radio programs in Hong Kong, Taiwan, China and the US. Visit Mingmei HERE.
Posted by Stephen Tremp at 4:00 AM