Thriller vs. Suspense vs. Mystery vs. Paranormal vs. Supernatural 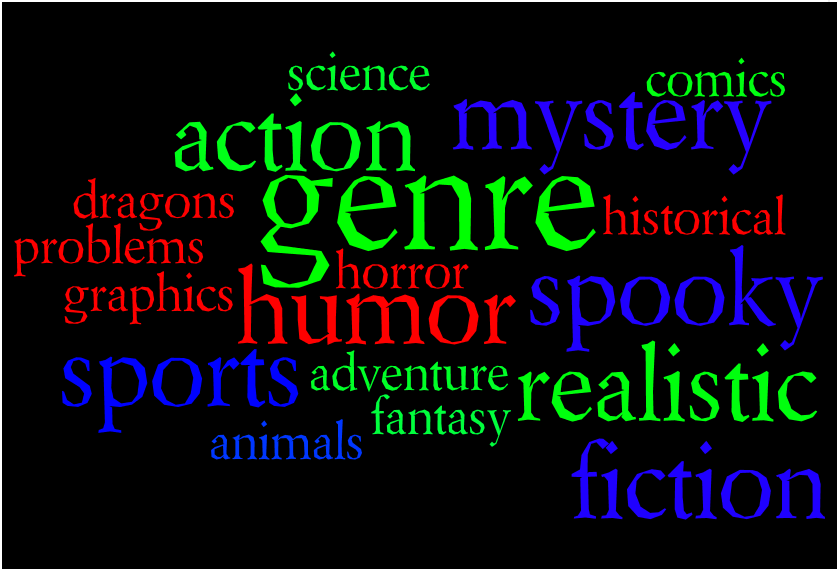 Genres: When it comes to genres, I first write my stories, then worry about what particular genre(s) it falls into only after I’m finished. I then call in and line up the usual suspects: 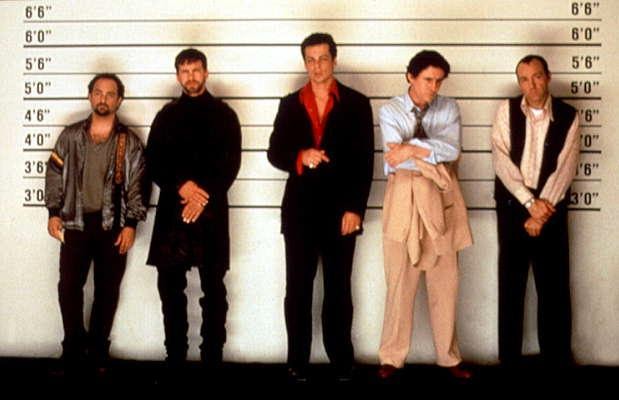 After serious questioning and interrogation, it became clear the genre of Murcat Manor (soon to be renamed) is Supernatural Thriller, although like most stories today there are overlaps and blurrings of other genres present.

A Supernatural Plot introduces something unknown to the otherwise normal setting. Other-worldly elements exist beyond the realm of our commonly accepted five senses. The supernatural can have a spiritual tone and was once a part of our world and had a place in it. 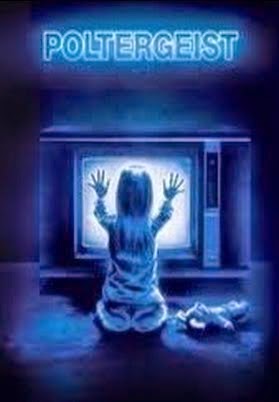 But it has transformed itself and returned to defy it. There is a fear brought on by something like a housing development built on an ancient Indian cemetery (Poltergeist) or someone sees dead people (The Sixth Sense) or something traumatic has happened like a murder of an innocent person with more murders on tap (Ghost).

The supernatural often has the element of horror. Behavior and events have been influenced by the intervention of supernatural beings with secret powers that influence earthy affairs.

But the emphasis is mainly on suspense rather than horror, although there is certainly horror in the story. A paranormal setting is usually less violent and often has a romantic theme.

In a supernatural setting, the protagonists are isolated against their will in a battle against a sinister force that builds to a climax. During that time, there are several rounds or battles with the protagonists (often everyday people) on the defensive and even injured. But as the story unfolds, they begin to figure things out and take the offensive.

That being said, there is so much blending of genres and blurring their boundaries that I know I have elements of paranormal, suspense, and mystery in the plot. But in an overall sense, Murcat Manor (soon to be renamed) is very much a clear cut Supernatural Thriller.

Thanks Everyone for helping with a new title for Murcat Manor. There were close to twenty names suggested and I’ve narrowed it down to four: 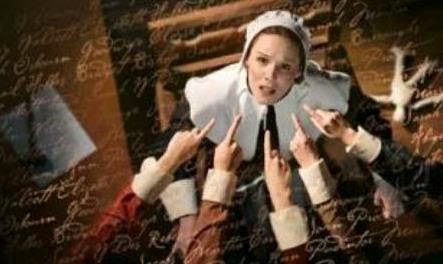 Honorable Mentions: it did seem like a good idea to try and get the name Salem in the title:


Finally: When writing, do you first pick a genre then write the story? Or do you write first and then figure out the genre?
Posted by Stephen Tremp at 4:06 PM