18 Thoughts, Did You Know, Fun Facts, and the Weekend Follies 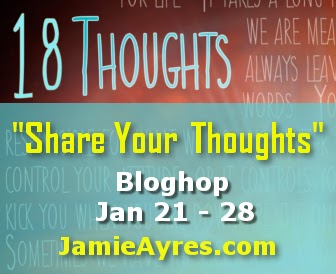 18 Things: (I know, I'm late) Hosted by Jamie Ayres to celebrate the release of 18 Thoughts the third installment in the My So-Called Afterlife trilogy. Each person participating will post a thought (belief) that has defined their life, their way of thinking. Post up to 18 if you’re feeling adventurous and post any time between Jan. 21 and Jan. 28. I’ll pick 2-3 winners each day.

My thought is to follow your passion. For me it’s writing. Writing is far more than just a hobby. I go into this as if each book could become a movie or Netflix series. That’s how serious I take writing and why I have an editor. I could not imagine lying on my death bed and wondering, “what if.” Regardless of what happens, if anything, follow your passion and at least once in your life give it your best shot.

Did You Know: Asteroid 2004 BL46 that passed by Earth about January 6th has a moon? That’s right, asteroids can have moons! It’s not uncommon for an asteroid to trap a satellite and bring it along for the ride. In 1993 asteroid Ida, almost twenty miles across, had a moon (Dactyl) about a mile wide orbiting it. About two dozen asteroids have been identified with their moons. 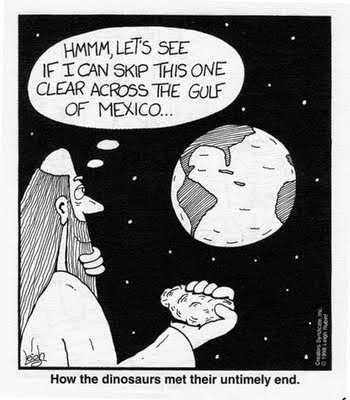 Fun Fact: Asteroid 2004 BL46 is a Near-Earth Object (NEO), NEOs comets and asteroids that have been nudged by the gravitational attraction of nearby planets into orbits that allow them to enter the Earth's neighborhood. Usually they're just passing through.

But once in a while they hit us head on. Just look at the moon, unhindered by wind and erosion, as an example of all the activity buzzing around us.

Composed mostly of water ice with embedded dust particles, comets originally formed in the cold outer planetary system while most of the rocky asteroids formed in the warmer inner solar system between the orbits of Mars and Jupiter. The scientific interest in comets and asteroids is due largely to their status as the relatively unchanged remnant debris from the solar system formation process some 4.6 billion years ago. NASA Reference

Weekend Follies: Okay, time for a quick clip from the movie spoof Superhero Movie. Enjoy the laugh and have a great weekend!

Posted by Stephen Tremp at 5:22 PM