Mars and Comets and the Weekend Follies 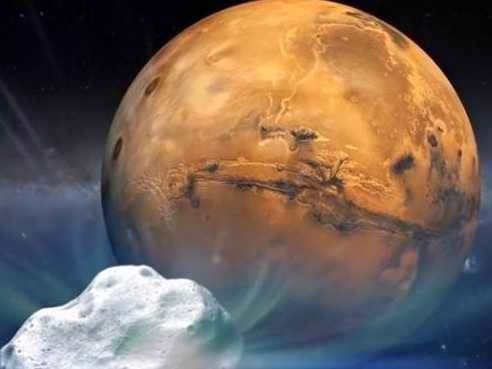 Hi all, Just a few items of note as I work feverishly on my latest book, Murcat Manor, as it’s currently in the editing stage.

Comet’s Close Encounter With Mars: A comet will give Mars a close shave on Sunday, Oct. 19, and NASA isn't taking any chances.

Comet C/2013 A1, or 'Siding Spring,' is expected to come within 87,000 miles of the red planet. To keep debris from the comet's long trail from hitting the three NASA spacecraft now in orbit around Mars, the space agency has adjusted their positions so that they'll be on the planet's far side when the comet approaches.

The Sliding Spring flyby will also give NASA its first-ever close-up look at a comet from the Oort Cloud, a spherical "cloud" of icy objects in the solar system's outer reaches. The space agency hopes that by studying the comet's trajectory, scientists will gain a better understanding of comets that whiz close to Earth. Huffington Post Reference 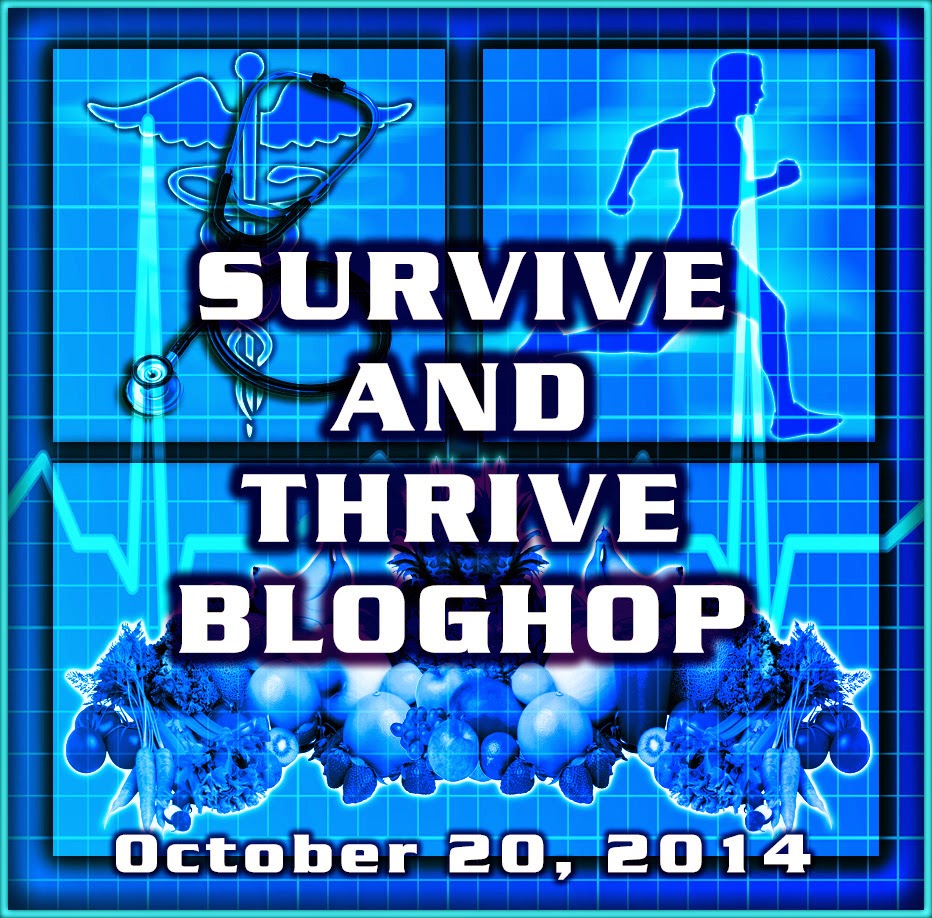 The Survive and Thrive Bloghop: This event is Monday October 20th, and is meant to bring awareness of disease prevention and early detection regarding medical conditions that may be averted or treated if caught in the early stages.

Our desire is to motivate people to go in for early screening, and if a condition is caught early and treated, then our world just became a little better place to live.

The topics are wide open. You can post about a particular cause you support. Or you can share a personal or family experience that is near to your heart. You can still sign up at the Linky List below.

Weekend Follies: Speaking of Mars and Comet’s, here’s a little Intergalactic Humor for your weekend. And don’t forget to sign up for the Survive and Thrive Blogfest below! 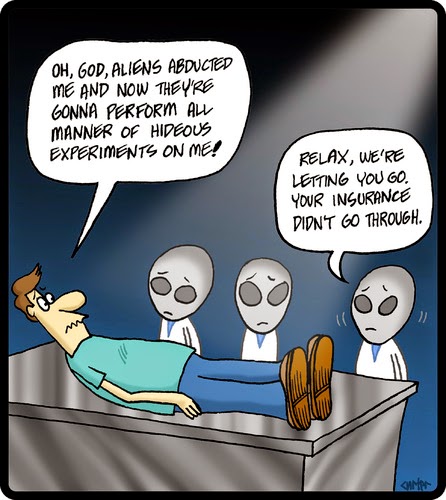 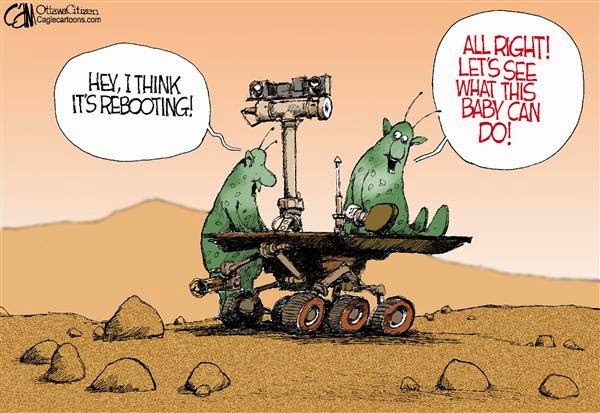 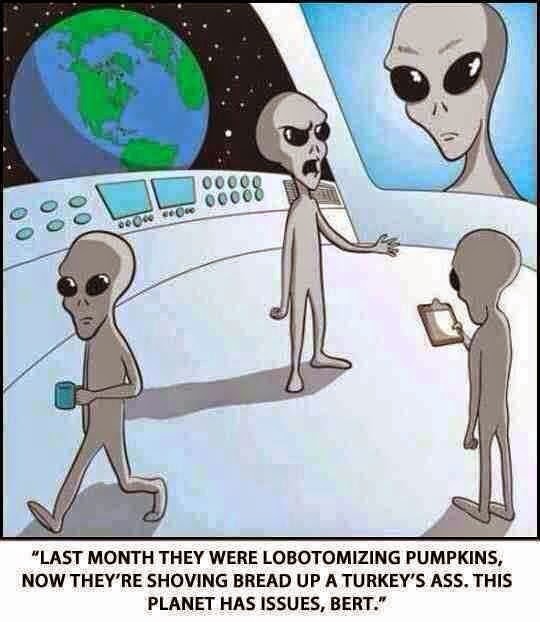 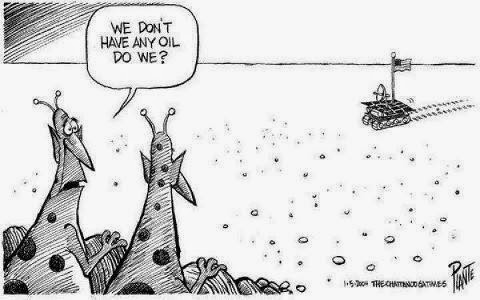 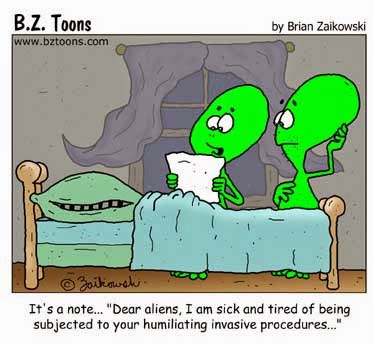 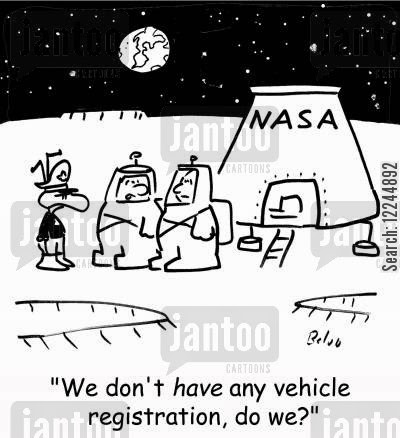 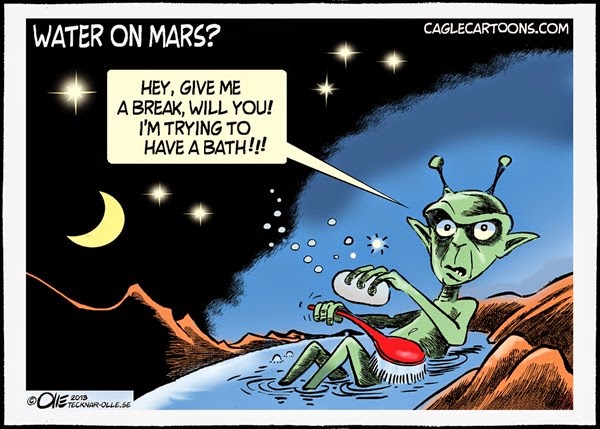 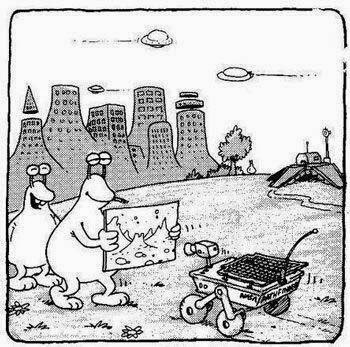 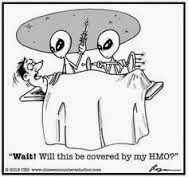 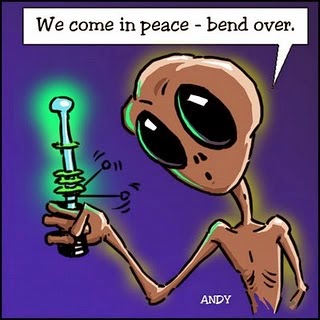 Posted by Stephen Tremp at 8:22 PM