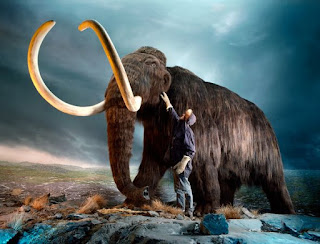 There are about ten animals that could possibly be brought back, among them the woolly mammoth, the passenger pigeon, and the dodo bird. Relentless hunting and loss of habitat along with failure to adapt are some of the reasons an animal goes extinct. 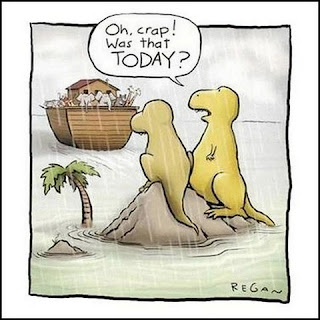 The Debate: Bring back extinct beasts or leave them extinct. Are we messing with nature? Are some animals and species destined for extinction? Should we rather focus on saving endangered species? Are we playing God? And just who is responsible for making these decisions? De-extinction is certain to be controversial for some.

Did You Know? In the movie Jurrassic Park, they used ancient dinosaur blood found in a mosquito trapped in a glob of amber, extracted and sequenced the DNA, and spliced in missing parts with DNA from a frog to create the dinosaurs.

Not So Fun Fact: In reality, dinosaurs will not be brought back because we cannot extract DNA from fossils, which are really fossil records made of rock formation and sedimentary layers. Bummer! 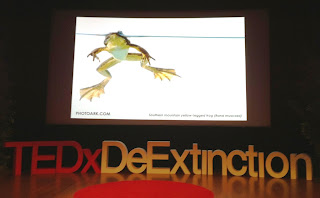 Question: Do you think we should pursue bringing back extinct animals? Or should we just back off? Check out this quick clip ...